Ajvar and how to serve it

Ajvar and how to serve it

Ajvar (pronounced “eye-var”) is a roasted pepper and eggplant condiment that is popular all over the Balkans and Eastern Europe.

In some families, it is familiar as “that delicious red stuff” in the jar that they buy every once in a while from the Middle Eastern grocery store. Think of it as Eastern European ketchup or salsa and use it anywhere. The best way to use is it’s as a bread spread on top of a butter with feta cheese, you can also serve as a dipping sauce or as a salad.

Original homemade ajvar is made of roasted peppers, while some industrial producers use cooked peppers, which leads to a lower quality of ajvar.

The preparation of ajvar is somewhat difficult, as it involves a great amount of manual labor, especially as regards the peeling of the roasted peppers. Traditionally, it is prepared in mid-autumn, when bell peppers are most abundant, conserved in glass jars, and consumed throughout the year (although in most households stocks do not last until the spring, when fresh salads start to emerge anyway, so it is usually enjoyed as a winter food). Often, the whole family or neighbours gather to bake the bell peppers, peel them, and cook them. The principal cultivar of pepper used is called roga, i.e. horned — it is large, red, horn-shaped, with thick flesh and relatively easy to peel. It typically ripens in late September.

In order to produce ajvar, bell peppers and aubergines (eggplants) are roasted whole on a plate on an open fire, a plate of wood in a stove, or in an oven. The baked peppers must briefly rest in a closed dish, to allow them to cool and to allow the flesh to separate from the skin. Next, the skin is carefully peeled off and seeds removed. The peppers are then ground in a chopped in tiny pieces (this variant is often referred to as pinđur). Finally, the mush is stewed for a couple of hours in large pots, with added sunflower oil and garlic, in order to condense and reduce the water, as well as to enhance water conservation. Salt (and sometimes also vinegar) is added at the end and the hot mush is poured directly into glass jars which are immediately sealed. 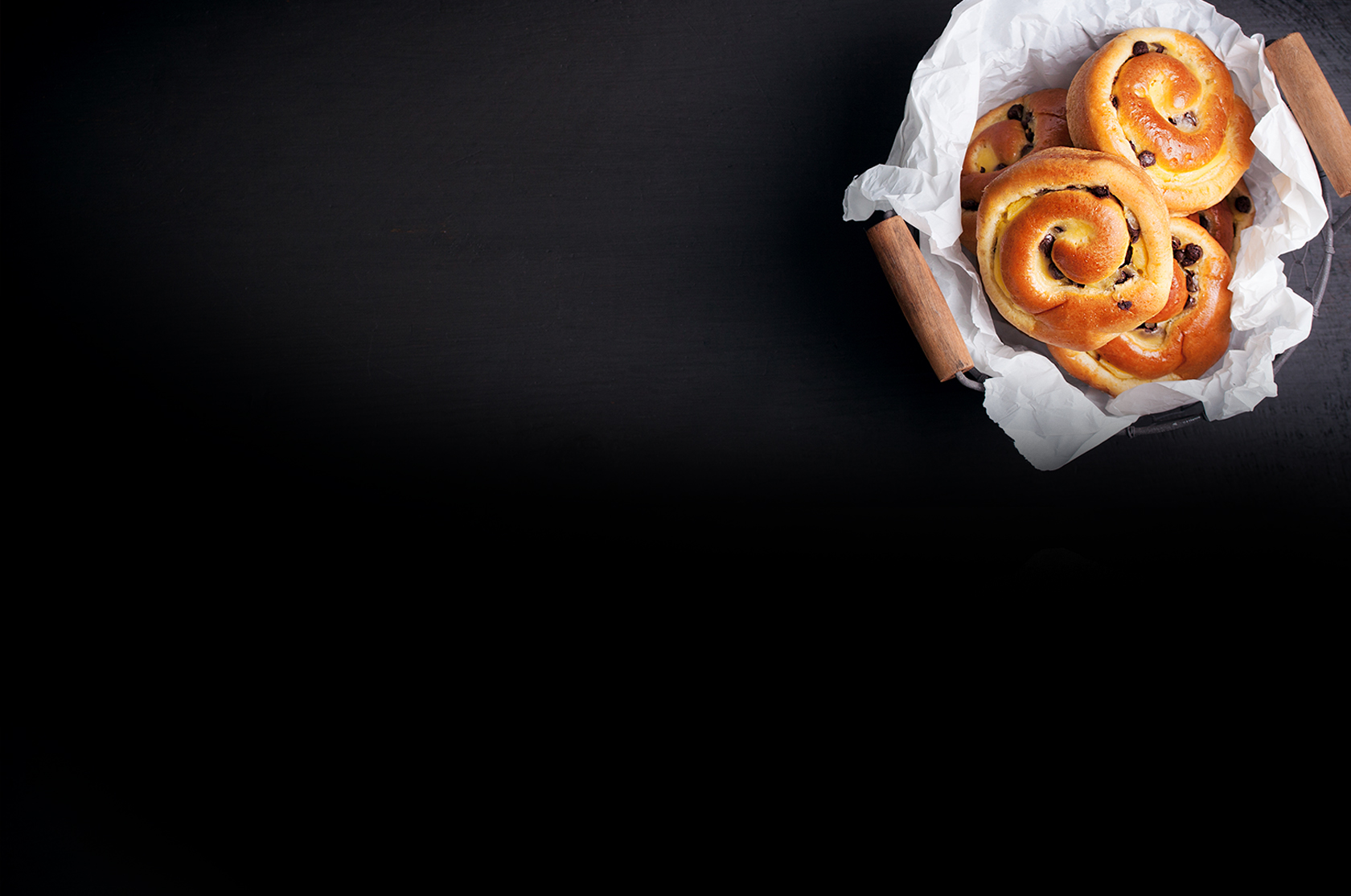 HELLO, NEIGHBOUR!
By signing to our email listing you will be the first to know about new store events, exclusive collaborations, special offers, coupons and much more.
SUBSCRIBE NOW!
×